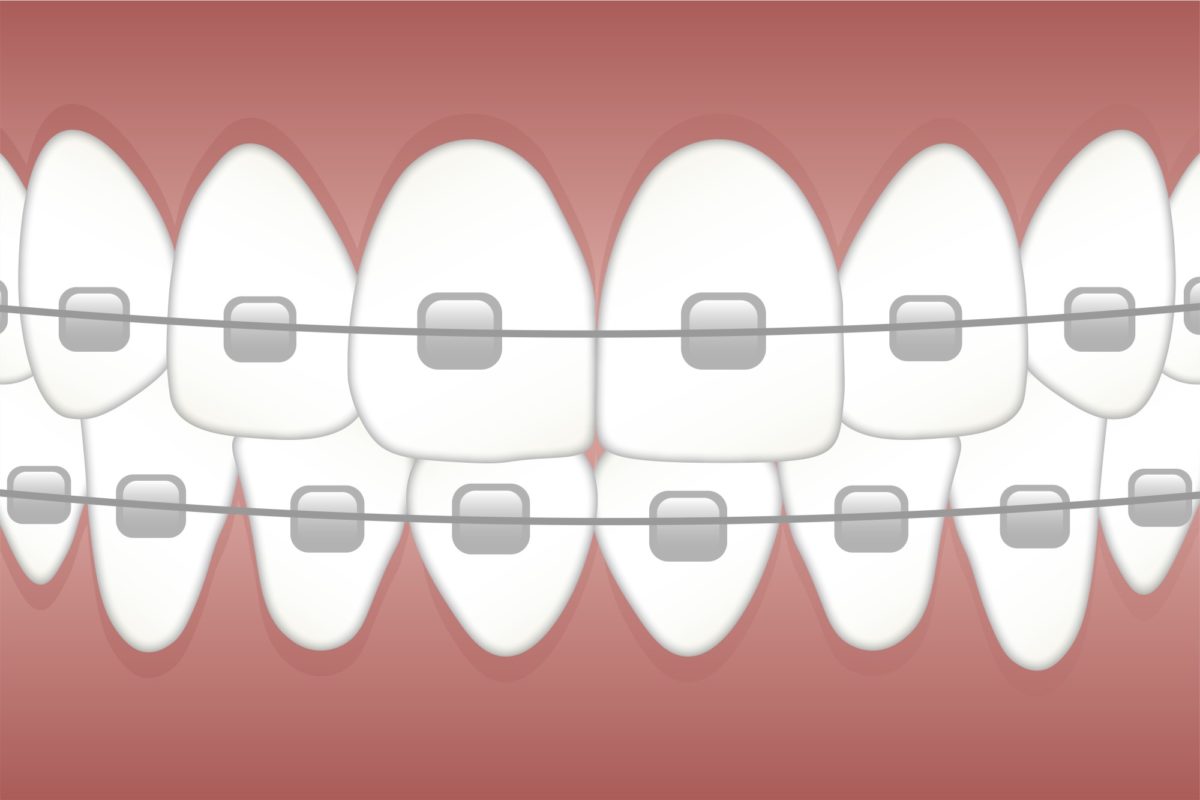 Do you remember when you were growing up, and braces seemed to be such a taboo subject? Every time you saw them on TV, the character who had them was embarrassed or being made fun of for them?

Truth be told, braces aren’t a bad thing at all, any more than a cast on your arm or a bandage on your finger. Something wasn’t quite right, so they gave you a tool to help correct it.

Braces aren’t anything to be ashamed of. They’re actually very neat, and there are a whole lot of interesting facts about braces. We’ll talk about some of our favorites in the paragraphs below.

1. They’re More Common than You Think

At any given moment, 4 million people in the US are wearing braces. That’s over 1 percent of the population. What’s even more interesting is that a quarter of those people are over 18.

So, the next time you feel strange or out-of-place because you have braces, remember that you’re not alone. You probably attended the same school as at least one other person who had braces. You almost certainly live in the same town as somebody else with braces.

There’s actually something known as the worse-than-average or below-average effect in psychology. Simply put, it means that we tend to think we’re not as good as others in terms of social abilities or intellectual abilities. The next time you think you’re not as smart or attractive as someone else for any reason, stop and think that they probably feel the same way about you.

NASA wasn’t the first group to come up with braces, nor were they even concerned with dentistry. However, while working on a new alloy for use in space shuttles, they discovered nickel-titanium.

NASA originally needed it for its heat resistance, because rare is the material that doesn’t burn up while entering or leaving the atmosphere. As a side benefit, titanium and nickel also had the perfect combination of strength and flexibility for straightening teeth, and thus modern braces were created.

The problem with this, as you’ve probably already guessed, is that most people can’t afford gold. However, if you happened to run in aristocratic circles back then, you may have noticed a few of your friends sporting braces.

There are a lot of great facts about braces out there. We only had space for a few of them in the paragraphs above. We encourage you to do more research on your own if you’re interested.

If you want more information and advice on dentistry, please visit our site. If you’re concerned that your child might need braces, we can give you some advice on how to tell for sure.

Dr. Silverina Chua is an accomplished dentist and provides quality and dedication to every patient.

To learn more about our cosmetic dentistry options at Silver Smile Dental, call our office.

Dr. Chua and her staff are ready to help you restore the beauty of your smile.